A last word on the Copyright Amendment Bill, Professor Sean Flynn and ReCreate 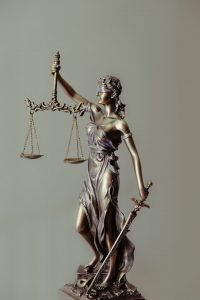 Despite ReCreate’s small constituency, it received more favourable consideration from the parliamentarians deciding on the Bill than did ANFASA. Why?

We are not making this up. It is documented that Google pays researchers and lobbyists to promote its interests. A list of academics who have been paid by Google to write articles and reports is available at www.django.googletransparencyproject.org/table/ . Professor Flynn is on it. Search “Flynn” to see ṱhe Professor Flynn’s contribution. Also see https://www.techtransparencyproject.org/articles/google-academics-inc