How the Sole Reflects the Soul 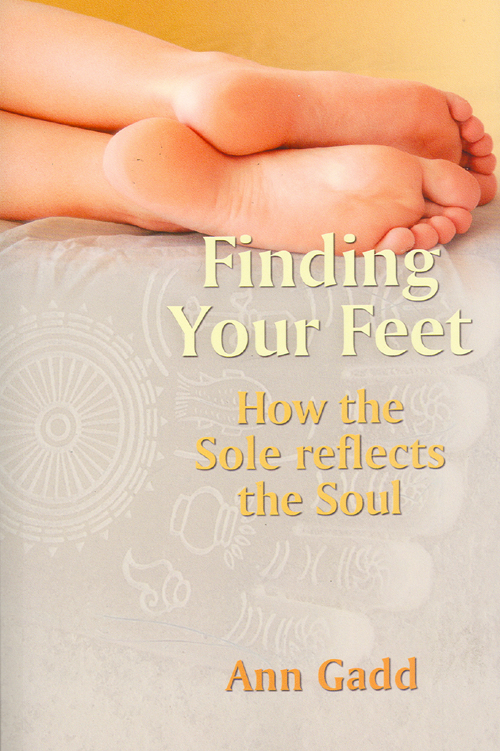 About Finding Your Feet

Examining the mind–body connection in specific relation to the chakras and feet, this treatment manual will appeal to both holistic professionals and dabblers. Key issues and ailments are listed for each particular aspect of the foot, along with further explanations and case histories—including overall shape, shoes, broken nails, calluses, footprints, and bunions. The format and illustrations allow for quick reference as well as in-depth insight when required. 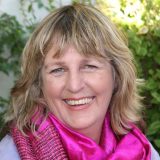 Ann Gadd has been a writer since the day she learnt to scrawl her first words in crayon across her bedroom wall. (An event her parents found to be less auspicious.) Her first published book was released in 1988, with the second appearing in 2003. Since then she has authored a further 33 books (with 16 translations), across a variety of (mostly) non-fiction genres. Subjects include the Enneagrams, travel, place names, relationships, quirky ‘sheep’ books, habits (the emotional reasons behind why we do them), the feet (how the sole mirrors the soul), and the seven stages of self-development in popular fairy tales.
Ann has over the past 35 years written for various magazines, initially sport and self-growth publications, child-orientated articles and currently, mostly travel writing and health issues. (Living & Loving, Country Life, Natural Health, Renaissance magazines.) More recently, she has found a passion for photography and moved to photojournalism.
Ann has had numerous articles written about her work, and as such, has appeared on many talk shows and TV (although her most enjoyable claim to fame, was to be the guest ‘Agony Aunt’ for a UK woman’s magazine)!
She is also a passionate and accomplished artist with sales of over 5 500 paintings, both locally and abroad.
She is a certified iEQ9 Enneagram practitioner and long-term student of the Enneagram.
Her early working days were in the field of advertising, where as an Art Director she moved easily between copywriting and art direction, before finding the courage to forsake a monthly salary to follow her passions of holistic healing, writing and art.
She spent 10 years an alternative therapist, (Reiki, LifeLine counsellor, Footology and general holistic practitioner).
She has also taught a variety of personal growth workshops during the past 30 years including Transformational Art, Enneagram (various), Chakra and relationship workshops, to hundreds of people in the corporate and private sectors.
Ann’s focus has always been to inspire change and personal growth both in her writing and with those she has treated and taught.
Ann has two adult children (since flown the nest), and lives in Cape Town, South Africa with her artist husband, a wildly enthusiastic retriever and two somewhat over-indulged, grumpy cats.