The Aftermath of Apartheid's Dirty War 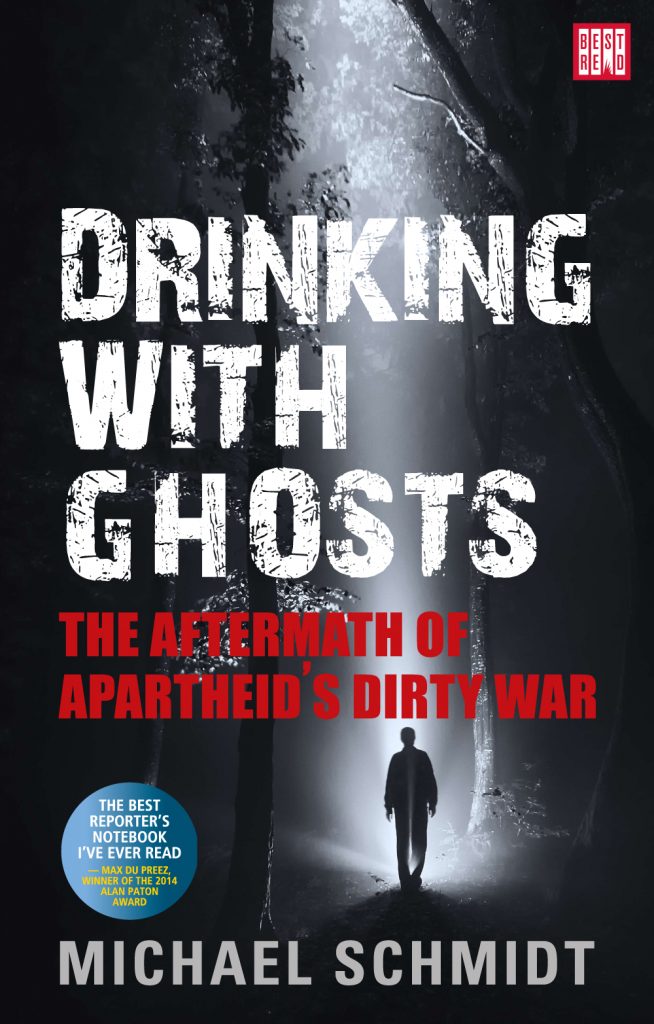 About Drinking With Ghosts

This book is a fascinating exploration of the dark corners of South Africa’s past by a veteran investigative journalist. Over more than two decades, his journalism took him ‘behind the curtain’ of the transition in South Africa from autocracy to democracy, exploring the impact of the Cold War’s end on sub-Saharan Africa, especially its war-zones, from Lesotho and Mozambique, to the former Zaire and Darfur. His path lead him to challenge the dominant liberal / progressive narrative of a ‘peaceful transition’ in the region and to substitute for that a narrative of an often bloody, hotly-contested continuity in which Nelson Mandela’s ANC – by accident or design – fulfilled the long-term strategic neoliberal objectives of their old apartheid enemies, and in which the ‘New’ South Africa today plays a sub-imperialist continental role.
From the time the ANC threw down the gauntlet with the formation of MK in 1961, through the apogee of our military-industrial complex in the late 1980s, and onwards, Schmidt looks at how militarism still affects the way the country and its citizens behave today. His revelations move from the apartheid nuclear, chemical, and biological weapons programmes to the problems of today’s deeply unequal society, tracing the threads of secrecy, privilege, and violence that are needed to maintain it. Interrogating the inertia of the unelected state – distinct from the elected administration – he looks at the overly long-lived death penalty, assassinations, and massacres as tools of policy, and examines the impact of the SADF and its successor in the region, particularly Angola and Mozambique.

“Drinking with Ghosts illuminates both past and present and is an invaluable contribution to understanding what South Africa is today. It is also written with verve and passion and is an unputdownable read.” – Hamilton Wende, former BBC correspondent

“This book is too serious to be called gonzo but that’s how it reads – a scary high-speed ride through the nightmares of recent South African history, with a nerveless, dead-eyed journalist at the wheel. Again and again, Schmidt reminds us that we have more conspiracies per capita than almost any other society on the planet – and that half of them are still out there in the dark, wailing for attention.” – Rian Malan, author of My Traitor’s Heart

“Drinking with Ghosts… is a powerful work dealing with South Africa’s violent political struggles, its political transition, and the ways dark and secret pasts continue to haunt post-1994 South Africa. Schmidt’s book is quite different. He doesn’t share the notion that forgetting can be part of healing, and is sceptical of narratives of the ‘miracle’ ‘Rainbow Nation’ or the ‘New South Africa’. Whilst respecting the scholarly, he will have none of the celebratory. Schmidt’s view is succinct: South Africans will neither reconcile nor develop a common humanity unless its many hidden and covered-up abodes of darkness and terror are exposed, confronted, and written into history.” – Dr Iain Edwards, South African Journal of Science 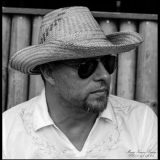