A New Logic for Faith 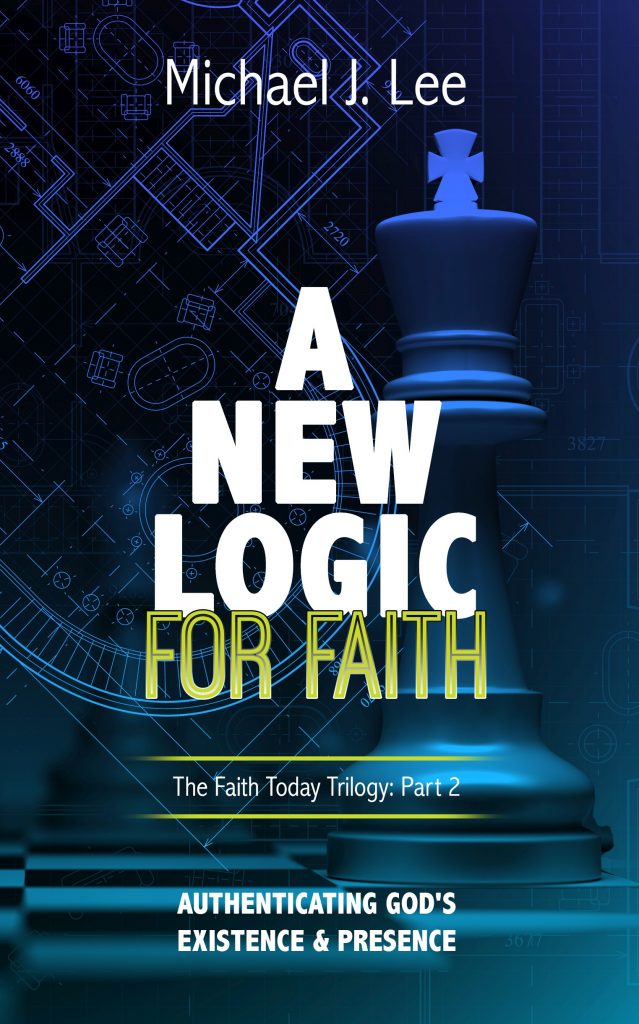 About A New Logic for Faith

This is a book which will disarm agnostics and rattle atheists. The second book in the “Faith Today Trilogy”, A New Logic for Faith attempts to decisively defeat arguments for atheism as expounded by philosopher Friedrich Nietzsche, cosmologist Stephen Hawking and evolutionary biologist, Richard Dawkins. If God isn’t dead, and no one, including Nietzsche, Hawking and Dawkins, has yet come up with a credible replacement for God, then the way has been cleared for an honest appraisal of current evidence for the existence of a Creator.

Following these critiques of major atheistic arguments, Michael J. Lee then looks at the high degree of improbability that the conditions for life on Earth could have emerged through chance forces, building the case for disproving the non-existence of God.

Using a combination of logic and an analysis of the laws of Nature, he then unveils a modern understanding of God as a supremely logical being who has inserted a permanent, in-dwelling intelligence into the Universe. His yardstick is to prove the case for God beyond a reasonable doubt, with Exhibit A being the Universe itself, underpinned by what can only be called a Superorder. This Superorder represents a common reality linking science and religion in their search for the underlying truth, pointing to a way to heal the long-standing cultural rift between the two fields of study.

While establishing the logical foundation for a rational kind of faith, and showing that there’s no substantive evidence for a God-less Universe, Lee vividly describes the beauty and harmony of God’s creation, matching the characteristics of Nature’s behaviour to theological characteristics explaining the nature of God. From an extensive analysis of the logic behind existence, he then draws out steps we can take to enjoy a cosmic peace in harmony with creation.

Unearthing wonder after wonder in Nature, A New Logic for Faith is profoundly positive about winning the argument, once and for all, for the presence of an eternal Supreme Being with us.

Lookout for Part 3 – The Courage to Believe. 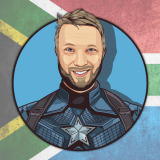 I am the founder of the MYeBook self-publishing business. I also act as the Chief Welcome Officer; I welcome every new author through the doors of the business. After our first chat I recommend a publishing route that will best suite your specific goals, before I introduce you to the rest of our talented team. I am always on call to ensure that no author ever gets left behind.