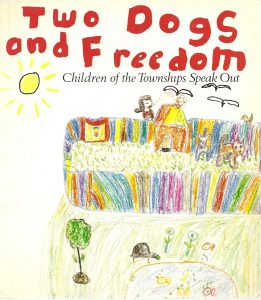 Colin Smuts was a longstanding member of ANFASA, also serving on the ANFASA board from 2015 to 2018.

A struggle activist, educationist and author, popularly known as ‘Bro Jiggs’, Colin’s writing reflected edgy urban and township life in the days of apartheid. In the early 1980s he founded and led the Open School, which compiled the legendary book Two Dogs and Freedom: Children of the Townships Speak Out, published by Ravan Press in 1986.

Colin vigorously defended his rights in the book, which was subsequently republished abroad and became a seminal work of the struggle against apartheid.

The ANFASA chairman and members of the board send condolences to Temba, family members, friends and comrades. Farewell Colin.

May his soul rest in peace.

Publishing should be for social and disciplinary impact

The rise and fall of South African cultural policy: The lessons we learnt from Australia (and then forgot)