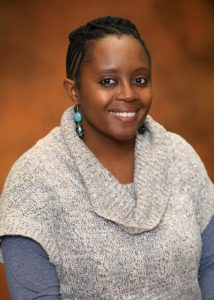 In this book, I argue that the international relations (IR) of telecommunications in Africa highlight the thin line between corporatism and its consequences for a state’s global relationships.  I make the two key assertions: first, African countries, collectively, and individually, need a comprehensive regulatory telecommunications framework that includes clear and enforceable provisions guiding the behaviour of telephony companies’ operations outside of the state. Second, African telecommunications multinational corporations mimic the state’s national foreign economic policy directives and objectives but are not directed by them.  In other words, to succeed in its expansion efforts, telecommunications multinationals, go under the guise of the state ‘flag’. I focus on South Africa’s flagship multinational telephony network operators, MTN and Vodacom, to illustrate the ways Information and Communications Technology (ICT) companies have always taken advantage of epoch shifting periods, such as the end of the Cold War and apartheid.

Depression is Not an Aesthetic 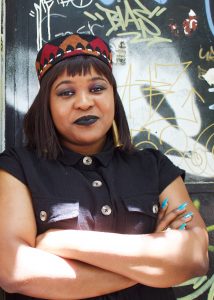 According to the South African Depression and Anxiety Group (SADAG), one in six South Africans is living with anxiety, depression, or substance use problems. Despite the prevalence of mental illness in our society, it is still a very misunderstood and misrepresented health issue. Mental illness topics remain taboo. Depression Is Not an Aesthetic is a book of personal essays that looks at the experience of one Black woman’s depression and anxiety journey in order to demystify mental illness. Covering topics such as social media’s role in how we view depression, generational trauma, what self-care really is, taking anti-depressant medication, and finding love when you are mentally ill; the book helps to break down what depression and anxiety are (and are not). 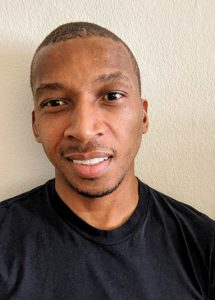 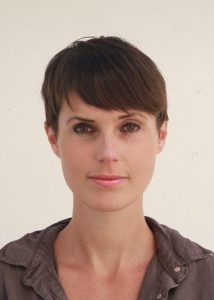 Carla Lever is a Research Fellow at the Nelson Mandela School of Public Governance, UCT. She lectures on South African protest and performance, while undertaking research on the tactical use of spectacle in contemporary protest movements.

Acting Up: Performing Protest in South Africa unpacks the role of performance in creating social change. Part social analysis, part cultural archive, it discusses how iconic gestures and creative tactics create ‘repertoires’ of protest — a form of body language that is powerful, spectacular and highly attuned to viral media spread. Particularly, it seeks to understand how these repertoires ‘travel’ from protest to protest, hold deep community memory and adapt to ‘re-classify’ activism between the street and the stage. 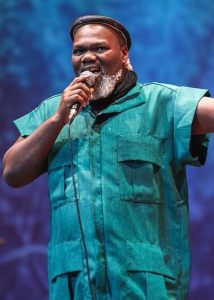 Going beyond music and heritage work Mbuso Khoza is currently a Master’s student at Wits. This book stems from his research in Heritage and Culture studies. It is the first in the series of books that will serve as a transcript not only on indigenous music but also the core significance of Zulu clan names and the history behind them and is aimed at achieving these historical interests for future generations. The book, a collaborative work between Mbuso Khoza and the University of KwaZulu-Natal, will be launched in 2021 through an event that will showcase both the book and Amahubo in a musical context.

Southern Rap Sounding: Style and the Spectacle of Democracy in South Africa 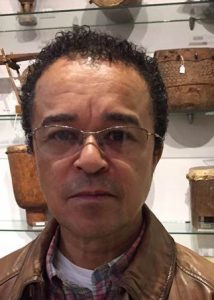 Lee Watkins is currently the Director of the International Library of African Music, at Rhodes University in Makhanda. His research interests lie in the applied studies of music, be it in heritage or development studies. The book is based on more than twenty years of engagement with hip hoppers and rap music, first in Cape Town and now focusing on the Eastern Cape. It emphasises a discussion on rap music style, which has not yet been addressed by scholars in South Africa. The book investigates rap style in the context of individual agency, aesthetics, politics and pleasure. 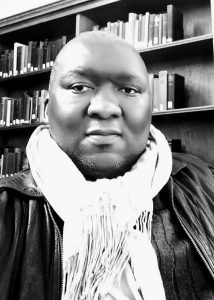 The author is actively involved in amakwaya through training, adjudication, occasional conducting and singing. He lectures in the history of amakwaya at the University of Fort Hare. His current research examines the life and work of RT Caluza. He constantly explore ways to bring makwaya music and related intellectual discourses to the purview of academic music studies locally and internationally through research and performance. This book provides an overview of amakwaya genre. An introductory chapter outlines key historical data about the genre through a discussion of the economies of its production, dissemination, performance contexts, reception, politics, the role of education and related extra musical dynamics that have shaped it. The rest of the book will focus on biographical sketches of selected composers and their musical outputs. 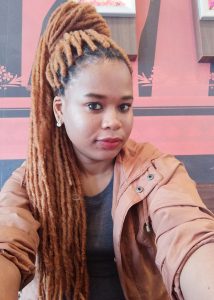 Dr. Duduzile Zwane’s memoir chronicles her life with a mentally ill parent. This primary caregiver lived with an insidious yet highly destructive disorder known as Münchausen Syndrome. People with this pathology intentionally make their dependents sick and subject them to superfluous medical treatments, in order to gain public pity. Zwane’s story is set in various parts of the Kwa Zulu Natal (KZN) region. It vividly captures the nuances of living with an ostensibly functional yet psychologically unhinged matriarch, in a community that is mired in superstition. This deeply revealing narrative shatters the common myths about mental illness and illustrates what true tenacity can yield.

They Stole the Boat 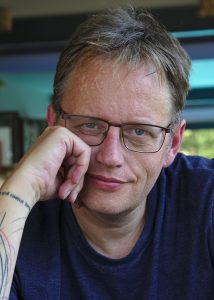 Dr. Tristen Taylor is a National Geographic Explorer and a Research Fellow at the Unit for Environmental Ethics, Stellenbosch University. Southern Africa’s first climate change induced drought started in 2015: cracked earth, dry mouths. Children growing up without rain, conflicts over diminishing resources and species disappearing into the memories of vanishing cultures are the now. Global warming in action. But abandoned farms and lost forests are not just the repercussions of burning coal, they are the consequences of the lust of politicians for power and money by all means foul. They Stole the Boat is first-person reportage, told from the ground and across borders, on the intertwined issues of the environment, corruption and politics.

All Rise: Resistance, Rebellion and Revolt in South Africa – A Graphic Story 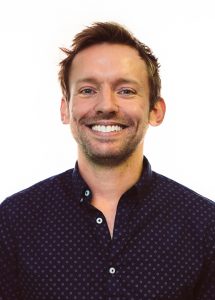 All Rise: Resistance, Rebellion, and Revolt in South Africa is a four-part graphic history series, based on little-known court records, that revives stories of resistance by marginalized South Africans against the colonial and apartheid governments. The first volume, which spans the ‘Union period’ of 1910-48, is due to be published in 2021, and will consist of six stories, all researched and written by historian Richard Conyngham and each illustrated by a different South African artist.  The stories in All Rise combine a variety of universal issues related to justice and human rights with a refreshing narrative medium. Based on painstaking research, the work already completed has received glowing endorsements from a list of lawyers, judges, academics, activists and graphic history authors. The impact of the project is two-fold: elevating the profile of diverse South African illustrators and providing a lasting, reliable, accessible resource for readers of history both at home and abroad.

The Forgotten Scientist: The Story of Saul Sithole 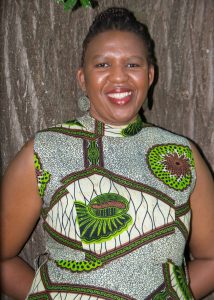 This second book in a series of unsung heroes, The Forgotten Scientist: The Story of Saul Sithole is about the untold story of a pioneering black scientist who made a great contribution to the fields of anthropology and ornithology in South Africa. Saul Sithole is one of the hidden figures whose story of scientific knowledge in ornithology deserves praise and honour. The book honours his legacy and celebrate his decades-long career in ornithological work in Africa. It is also a love letter to the many men and women in South Africa and on the African continent whose stories of courage were muffled by decades of injustice, exclusion, and dispossession. 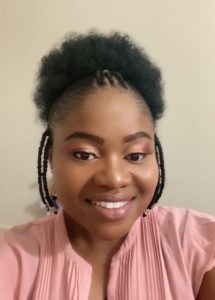 Nomalanga’s book project is about the development of image rights. In her book, she sets out the laws and principles regulating image rights in South Africa, the UK, the USA and the Bailiwick of Guernsey. She reasons that there is a need for the development of the legal meaning of the nature of commercial gain in the fourth industrial revolution. Nomalanga reveals this need through the lens of regulatory frameworks and related intellectual property rights such as copyright. She discusses how new technologies such as social media and the artificial intelligence used in deepfakes and drones necessitate the need to develop the laws that address the commercial exploitation of identity in the fourth industrial revolution. 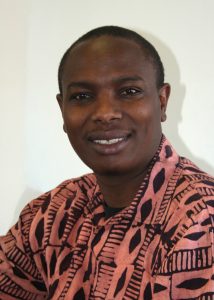 This project suggests that South Africa’s soccer fans, especially those who support Orlando Pirates and Kaizer Chiefs are worthy of further observation and study. Their theatrical performance on the terraces and beyond are worthy of recognition and call for further investigation. Through selected interviews and photography the author attempts to engage in performances and rituals associated with sports fandom.