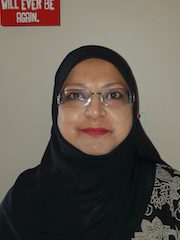 The author writes: ‘[This] is not exclusively a recipe book … [it[ is tied to the stories of the times and joys of my childhood. I intend through the book to advance into posterity those carefree joyous times of simple food that was shared without embellishments or formality … this book I hope will stamp our simple times into posterity for a fast-food generation to recognise another time and era. Many of my generation may have similar stories and traditions … and it is my intention that this book rekindles those memories for them and they pass those on to their progeny. I am hoping that we will record with the food the times and the way we were.’ 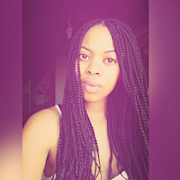 Pulane Mpondo: Stranger Fruit (alternative title All I Want to do is Run)

Pulane Mpondo is the mother of three young girls, and it is because of her children that she is creating narratives indigenous to Africa, and writing stories that use the experiences of the black female body as an intellectual and psychological reference. The book is about Mokgadi Caster Semenya. It will narrate her experiences as a rural black girl who learned to run barefoot. It will open the early wounds of a young girl who was kicked out of a girls’ soccer team for being too aggressive. It will tell the story of the 18-year-old behind the medal, the girl who has always existed in her body. 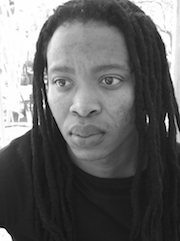 Mpho Matsitle writes and thinks in music, and subjects everything to the unforgiving scrutiny of black radical thought. The project will trace the meaning of the music and career of Nkosinathi Zwane, better known as Mzambiya. It will frame the life of the superstar within the broader spectrum of kwaito and the new South Africa. It will attempt a reading of kwaito as music of a people wishing to drop the burden of struggle for a while and just breathe, ‘and feel what it’s like to be human, even if for a fleeting moment. Music that makes one feels good. An invitation to breathe kwaito as our own existential yoga.’

Ukhona Ntsali Mlandu is the founder and ideas engineer of makwande.republic, a retreat, residency and experience design initiative based in Goshen Village in the Eastern Cape. This grant will contribute to making possible the continuation of writing, research, compilation and ultimate publication. Mlandu has worked in various aspects of the creative sector value chain for the past 18 years. Goshen Village is her ancestral village. 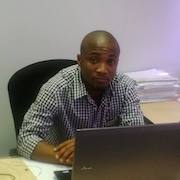 His book is written in the context of calls for knowledge decolonisation in the South African academy. It does not merely call for decolonisation; it taps into the African knowledge archive. It is a critical analysis of the late Archie Mafeje’s work, and can be categorised into three broad areas: a critique of epistemological and methodological issues in the social sciences; the land and agrarian question in sub-Saharan Africa; and revolutionary theory and politics (including questions of development and democracy). The book argues that without understanding Mafeje’s inductive theoretical and methodological approach to the social sciences – the idea of generating theory from African societies on their own terms – one cannot hope to understand his substantive work on the land and agrarian question and on revolutionary theory. 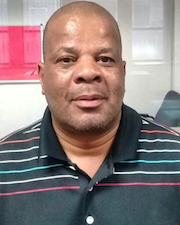 This book is about the life of a former schoolteacher, Norah Nomafa Moahludi, a resident of Brandfort Township, Majwemasweu. When the late Winnie Madikizela-Mandela was banished to Brandfort in 1977, the apartheid authorities had warned the locals against socialising with this new stranger in their midst. Moahludi went against this order and made friends with Winnie, introducing her to the local women and demystifying this ‘trouble maker’. Winnie went on to establish many self-help projects in Majwemasweu, work that was previously unheard of. The book traces the presence of Winnie in the Free State township, her influence and her legacy. 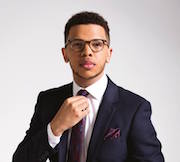 Beth Vale is an independent researcher and writer. Her research interests span youth, sex and body politics, nocturnal cities, health and illness, and the everyday production of sociality, power and privilege in South African society. She is formerly a researcher at the Mapungubwe Institute for Strategic Reflection, and has spent many years working in HIV/AIDS research and advocacy. Her research has explored medication taking among HIV-positive adolescents in the Eastern Cape; as well as how Western Cape community health workers negotiate between policy and practice. ANFASA is contributing to a work of creative non-fiction, which tells the story of the Eastern Cape Karoo, through the story of colliding chronic illnesses. 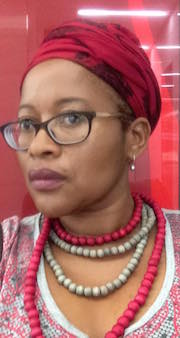 Dimakatso Sedite is a poet, writer, researcher and blogger. She has an interest in  history and the ‘body-bound’ positions of women in contemporary South Africa. She has co-authored a scholarly paper on masculinities on metro trains (published by African Journal of Psychology). This project traces the silenced footprints of Florence Barbara Ribeiro in the struggle against apartheid. As a black woman, she faced the double discrimination of race and gender. Her identity and courageous work in the communities she lived in, Welkom, Glebelands, Lady Selborne and Mamelodi, was veiled behind the shadow of her equally heroic husband, Dr Fabian Ribeiro. 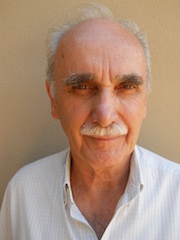 Adrian has illustrated a conceptually new educational map that aims to provide young children with a comprehensive and unbiased view of South Africa, all from one source. The map and map guide are designed to be utilised as teaching tools in primary schools and for private use across the country, by teaching the children, in a fun and practical way, about a host of subjects relating to South Africa. Depending on the success of the project, Adrian anticipates working on similar projects in future. The pilot version of the map is stunningly effective and popular, and the map guide which Adrian is now writing will expand and enhance the project. 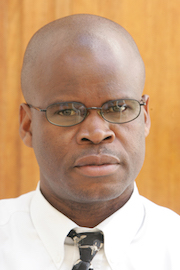 This project covers four generations of South African musicians, from the 1920s to the contemporary era. The oldest was born in the early 1900s while the youngest arrived in 1992. The majority of them originate from various local jazz traditions. Incidentally, Kippie “Morolong” Moeketsi, the man who inspired the title of this work was born in the 1920s, a decade that witnessed the birth of Marabi, the music of the black working class in Johannesburg’s slumyards of Doornfontein, Prospect and Ferreirastown.

Zainul Aberdeen Dawood : Phoenix Buses: The end of the line

Phoenix, a former designated township for Indians, is a community that fell in love with its first mode of transport, buses. The book will capture the history of the privately owned buses that provided these residents with transport. The rich history of the buses needs to be archived. From its housing schemes, hard work, the bus drivers and other employees that made this system a success this is the first recorded history of this area since it was created in 1976. Sadly, the buses are under threat to shut down by emerging minibus taxis and the Bus Rapid Transport project to be introduced to Durban. This is a work of social history that adds to the multi-textured history of the country, and a focus that has never received attention till now.

Simone Haysom is the author of ‘The Last Words of Rowan du Preez: murder and conspiracy on the Cape Flats’, and a previous recipient of ANFASA funding, and of the Miles Morland Scholarship for African Writing. Her essays, creative non-fiction and short stories have also been published. 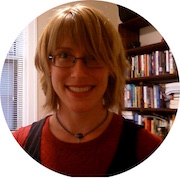 Jessica is a medical anthropologist who is currently working on a manuscript based on her doctoral research, which investigates activism at the intersection of public health, biomedical, and arts sectors. In it, she analyses how performance practices are used by artists and their audiences to challenge normative ideologies, which pervade historical and contemporary South African HIV/AIDS policy. Speaking to emerging debates around cultural production, she illustrates how artists use performance as a form of health activism to bolster audience members’ reflective, imaginative, and empathic capacities within national disruptions in social justice. 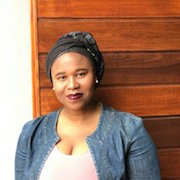 The author writes: ‘My project is … a closer look into the link between identity and popular culture in post-apartheid South Africa. Examining how this has created a fertile ground for the growth of sustainable and financially savvy South African brands (and influencers). I hope to be able to flip the mirror back to the audiences to allow them to make the connection to how what they consume has helped influence how they see themselves and how they’ve come full circle in being producers of their own influences.’