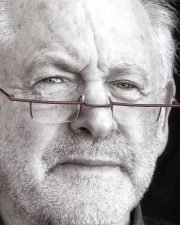 Raymond Suttner: “Memoirs” based in Johannesburg, is an Emeritus Professor at the University of South Africa. During the apartheid era he was imprisoned and restricted for over 11 years, described in his book, Inside Apartheid’s Prison (new ed. 2017). His other books include The ANC Underground (2008) and Recovering Democracy in South Africa (2015). 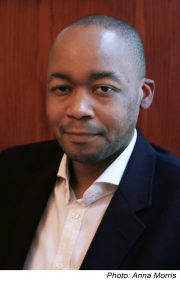 Bongani Ndodana-Breen:  “Mzansi’s Other Voices” (provisional title) provides a historical survey of the pre-1994 era in South African art music, beginning by addressing examples of Afrikaner nationalism that manifested in music from the 1950s through 1980s. It then moves to address three key areas: the lack of representation of Black South African voices in the historic presentation of local art music, broadening the spectrum of content of art music to include the history and experiences of indigenous South Africans and giving prominence to black African composers, musical ideas and practice in music composition. The cumulative impact is challenging entrenched notions on the value of indigenous African culture in the wider discourse on South African art music.  The project is informed by the current debate on decolonisation of the South African academy, framing a new perspective for the study of composition at South Africa’s tertiary institutions.

Kimon de Greef:  “Confessions of a poacher” is an immersive account of South Africa’s illicit abalone trade, using one man’s story to document the transformation of an obscure marine snail, once abundant on Cape shores, into a globally trafficked commodity, along the way revealing the historical and ongoing circumstances that allowed poaching syndicates to establish. 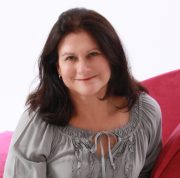 Hazel Frankel:  “Transnational Memory”: Longing and Loss in the Yiddish Poetry of the Lithuanian South African David Fram’ Celebrating South Africa’s literary diversity, the monograph will recoup the moving Yiddish poems of the Lithuanian immigrant David Fram. Written in a critical era in South African and world history, before, during and after the Holocaust, the poems are rich in Jewish history, culture and tradition. A refugee and exile from his homeland in Eastern Europe, an alien because of language and cultural differences, Fram also reflects his perpetual awareness of a ‘double consciousness,’ and his poetic responses have far-reaching implications for a wider audience, other migrants who experienced similar travails. 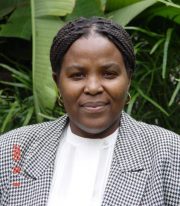 Zanele Buthelezi:  “Izisekelo zokulungiswa kokubhaliweyo” The book is an IsiZulu version of the book ‘Text Editing’, written in English by Carstens et al (2012), and the Sesotho translated version ‘Metheo ya ditokiso tsa sengolwa’ by Maleti (2016). The focus of the book is on text editing, insofar as the content applies to isiZulu, and also an adaptation and translation of ‘text editing in practice’ chapters. As there are no indigenous equivalents for the majority of terms in specialised fields such as editing, the project is viewed as a contribution to new IsiZulu terminology. It is a wonderful opportunity to introduce practitioners to some standard terminology used frequently in the context of text editing and proofreading.

Thato Rossouw: “Funda Community College: A History” The project aims to document the establishment, development, and near destruction of Funda Community College: an art college based in Soweto that was founded by Dr. Es’kia Mphahlele in 1959. It will look at the role the college played in the development of both national and international artists, and how, over time, it has been left to deteriorate to what is now a shadow of its former self. The project will not only look at the school’s strong history, it will also look at the people who have walked in its now ghostly corridors. It will look at the circumstances that led to the development of the school, and the circumstances that led to its near destruction. It will finally look at a group of people who are working on reviving the school back to its former glory. 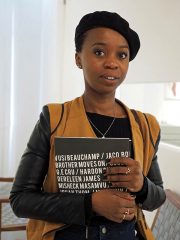 Same Mdluli: “Traversing the Rural: Revisiting the work of South African artists Johannes Segogela” This project considers South African artist Johannes Segogela’s oeuvre and biography to raise critical questions around the type of art produced by contemporary African artists and its placement within modernist history through certain exhibition practices. Segogela’s biography is important to the narrative around so-called black ‘rural’ artists, which is explored through his art production in relation to its representation and assimilation into the South African art historical narrative but also its iconographical references to religion, African spirituality and African mythology. Following the prominence of his work in the early 1980s when a series of large-scale exhibitions of South African art were staged in South Africa, Segogela became part of a group of artists labelled as ‘rural’ artists. This research project therefore argues that the written commentaries and catalogues generated by these exhibitions illustrate how exhibitions have a tendency to become the eventual repositories of particular kinds of historical narratives especially in the case of black artists.

Struan Douglas: “The Story of SA Jazz Volume Two”:  continues to connect the dots of the rich history of SA Jazz and be an active and dynamic handbook to realising the music and finding oneself. The power of this book series is in the accurate retelling of our history through the voices of the older generation musicians and the promotion of the new generation of South African jazz, together with well researched and relevant opinion pieces on festival exchanges, networks and new technology. Jazz is “Just” music and includes the pioneering initiatives of jazz musicians from the entire Southern Africa region, and the jazz style of virtuosity and improvisation as it is prevalent in other genres such as rock, blues and ‘cross-over’ music.

This is the second of the SAMRO grants. An intriguing and original subject.

Lorato Trok: This project is a biography of Rosina Sedibane-Modiba, the first black South African woman athlete to be invited to compete and win against white women athletes in Apartheid South Africa. Rosina broke records in both the 800 and 1500 metres in the South African Amateur Athleticss and Cycling Federation (Bantu) in the 1970s. Her historic 1976 win against a white woman athlete at Pilditch stadium remains an iconic South African moment in sports history. Rosina  was denied Springbok colours because of her race as a black woman. A sports school in Laudium, west of Pretoria bears her name but Rosina’s story remains unknown to many South Africans. This biography is one in a series of the celebration of unsung black women and men from the townships and rural heartlands and their contribution to South African society. 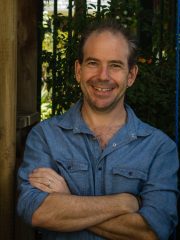 Jonathan Ancer “Spy: Uncovering Craig Williamson”: was published, which tells the story of the seemingly ordinary Craig Williamson, who joined the left-wing National Union of South African Students (Nusas) in 1972. But Williamson was not the activist his friends and comrades thought he was and, after almost a decade undercover, he was unmasked as an apartheid spy.  After 1994, many of the apartheid spies disappeared. Spies from both sides of the apartheid divide didn’t have to go to the Truth and Reconciliation Commission and to a large extent this aspect of South Africa’s murky history remains untold. Betrayal embarks on a quest to track down some of these spies and find the people the spies betrayed. What does it take to live a double life – befriend people, go to their weddings, and in once case even marry them – and betray them? What kind of person can do this and what is the motivation? 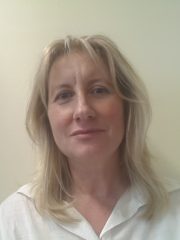 Madeleine Fullard: “Some Trace Remains” this book project is a first person narrative account of the search by the Missing Persons Task Team in the National Prosecuting Authority (NPA) for the remains of activists who disappeared in political circumstances in the period from 1960 to 1994 in South Africa. The approach is both personal and historical but is written from the perspective of the grave, via the search for their bones. The writing has a strong forensic emphasis but remains centred on the missing individuals themselves. 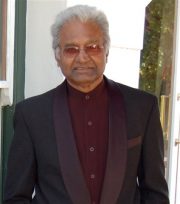 Ronnie Govender:  Written from his experiences as sports editor and journalist, this “accidental memoir of sorts”, seeks, in anecdotal fashion, to recall the little known but outstanding exploits of some great Indian sportsmen of and little known facts about the actual origins and development of what was to become an international campaign against apartheid sport. 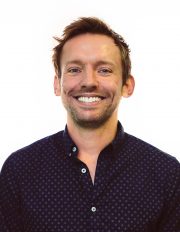 Richard Conyngham: “The Striker, the Chief Justice and the Colonel of the Pickhandle Brigad” is a true story newly unearthed from the archives of South Africa’s Supreme Court of Appeal. Through the words of Richard Conyngham and illustrations by the Trantraal brothers, it revives the little-known Johannesburg tram workers’ strike of 1911, the heroine Mary Fitzgerald and a landmark court case concerning awaiting-trial prisoners that remains significant in our society to this day.